Who WeARE | Get To Know Us Better

While studying for the ARE, we felt that practice exams were a fundamental study tool.  Nevertheless, there were only a limited number of options available and most were overpriced and outdated. After Kee obtained his license, we decided to do something about this. Taking advantage of our paternity leaves in 2018 – and because we had nothing else to do during this time – Kee started using his study materials to create quizzes and Miguel built a website and a brand.

After a lot of tweaking and refining, we agreed that we wanted to help the bigger community. While it’s taken a long time to develop the content that our customers deserve,  there’s nothing more rewarding than getting emails from architects who have passed their exams with our help. This is what WeARE all about, helping others.

We are also deeply committed to making our profession more equitable and just. For that reason, we pledge to donate 2%of our annual profits to NOMA, a remarkable non-profit with whom we share many principles.

WeARE is the project of two friends who want to improve your chance of passing the ARE by creating practice exams that are relevant and affordable.

Miguel Santos was born in Portugal a long time ago – so long that he remembers owning a Walkman. He earned his M.Arch in Switzerland in 2008 and four years later he married the best thing that ever happened to him. Followed her to New York, leaving everything behind. Having practiced in Portugal, Brazil, and Switzerland, Miguel has been working for the past 5 years at a New York firm.He has been lucky enough to work on a great variety of projects over a span of 12 years. Ranging from small single-family houses to large headquarters of some of the biggest tech companies in the world.

Born in the US and raised in Korea; Kee Hyun has always been a calm rebellion who believes in gratefully pursuing happiness in life. Hard and smart. After earning his M. Arch in 2011, Kee was finally freed from the life of exams and grades. Until he realized he had to pass the ARE in order to become a licensed architect. Furious, Kee committed himself to passing the ARE in the shortest time possible. That was 9 months of his life, while going to work every day and even doing all the dishes and chores for his lovely wife. As a registered architect, Kee has been working on many prestigious projects in the US and abroad. Kee currently lives in Los Angeles, adding content to WeARE but also working on his tennis and enjoying architecture.

Supporting our peers as they take on the ARE exams.

Being there for our users with 24/7 customer support. Reach us at info@tryweare.com 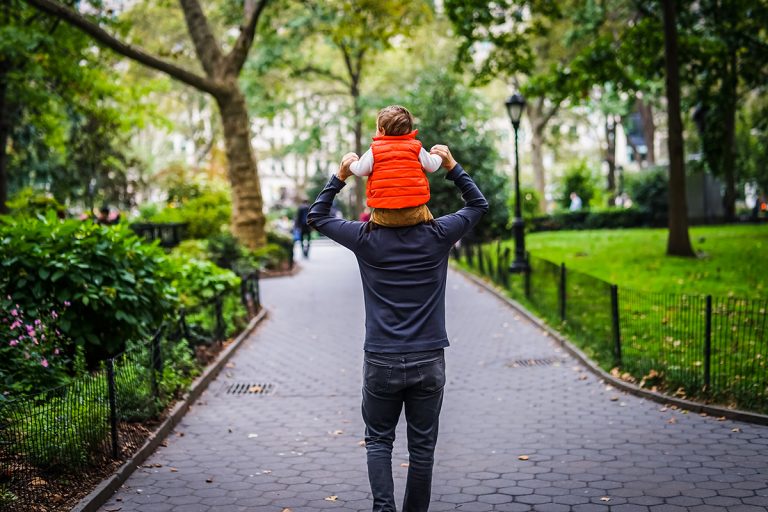 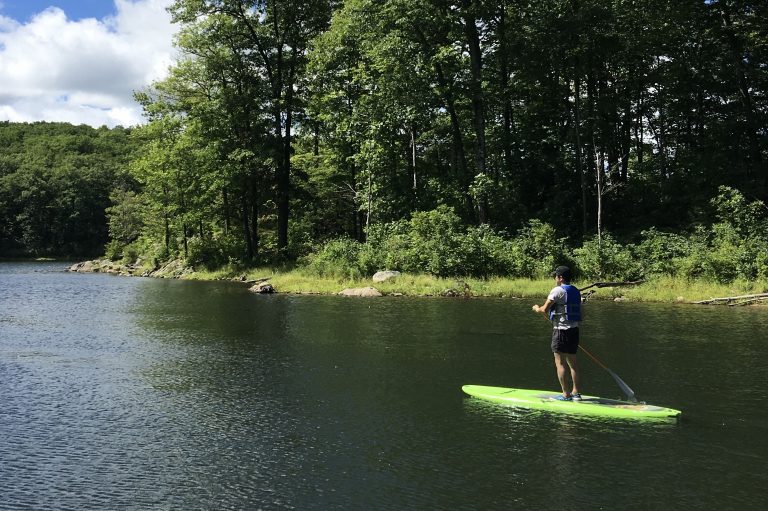